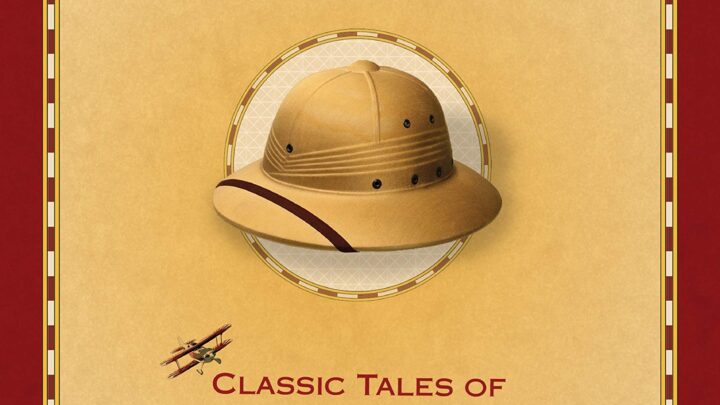 Worlds to Explore: Classic Tales of Travel and Adventure

Worlds to Explore: Classic Tales of Travel and Adventure

“These stories are like potato chips; one is never enough, and they’re all but impossible not to devour in rapid succession. Moreover, they lend themselves to repeat reading…” -Library Journal “Suiting the armchair as well as they did as long as a century ago, these articles will be popular indeed.” -Booklist Worlds to Explore evokes that bygone era in which the pages of National Geographic were as close as most people could get to high adventure and faraway lands. The 54 tales reproduced here immerse today’s readers in wonder and thrill of exploration before the age of mass tourism. Along with notable explorers such as Edmund Hillary, Anne Morrow Lindbergh, and Teddy Roosevelt, other less famous travelers take us to places few Americans had ventured before. We follow as “An Unbeliever Joins the Hadj,” trek “Across Tibet from India to China,” and take “A Round Trip to Davy Jones’s Locker.” Introduced by brief essays that provide context and perspective, these engaging selections speak for themselves-and trace the National Geographic Society’s growth as it explored the unknown and brought it home to readers eager for knowledge of “the world and all that is in it.” 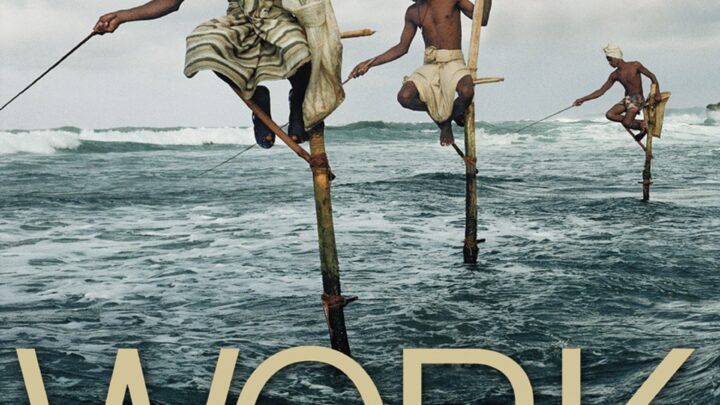 Work: The World in Photographs

Work: The World in Photographs

National Geographic is pleased to present our new Collectors Series. Each volume is a fresh presentation of one of our world-famous photography books. Our first volume, Work, showcases this most universal human pastime through images culled from National Geographic’s vast photographic archive as well as other important collections. This fascinating, wide-ranging volume presents a wonderfully varied group portrait of people at work-in great cities and tiny villages; in 19th-century China and 21st-century New York; in fields, factories, food carts, four-star restaurants, and just about everywhere else we earn our keep. Here are cowboys and clowns, shepherds and shopkeepers, street musicians and artists’ models all plying their assorted trades; on one page a professional quarterback fires off a pass as the crowd cheers him on, on the next a lone fisherman casts his net in the silent solitude of a Pacific lagoon, and on the next a nomadic tribesman erects a yurt on the Mongolian plain. From the glamour of a Parisian fashion show to the grit of an African diamond mine, there are countless ways to make a living. Work illuminates scores of them offering revealing glimpses into various eras and cultures and engaging the reader with entertaining text and informative captions. With a wonderful mix of the utterly unexpected and the instantly familiar, this vivid panorama takes an essential human activity and shows us myriad ways in which work is at once universal and delightfully, unforgettably unique. 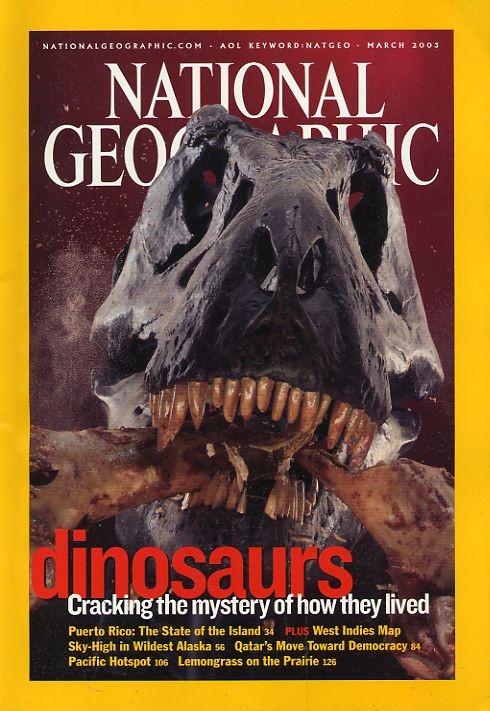 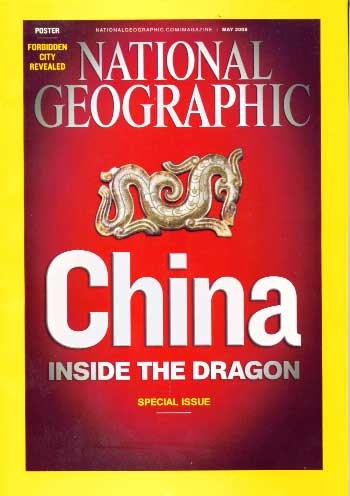 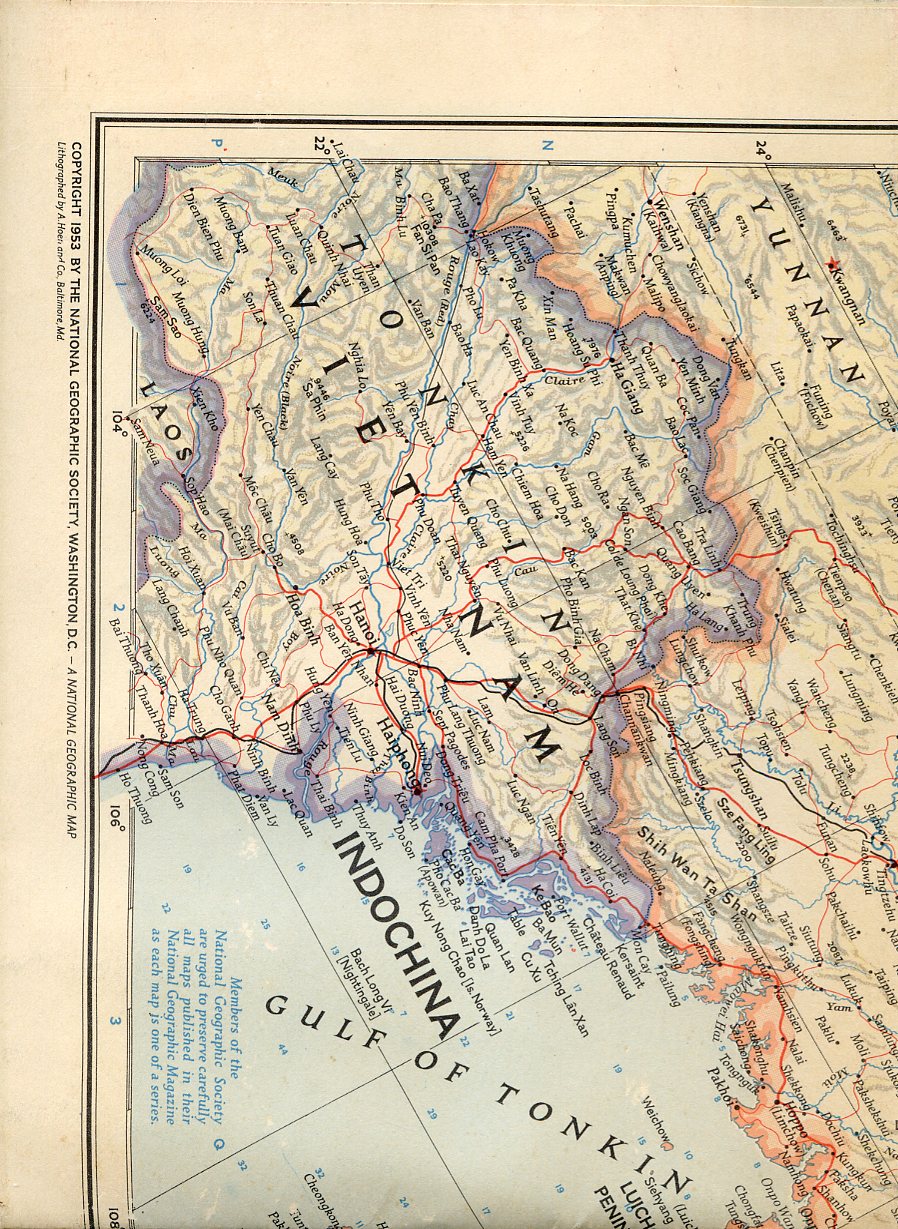 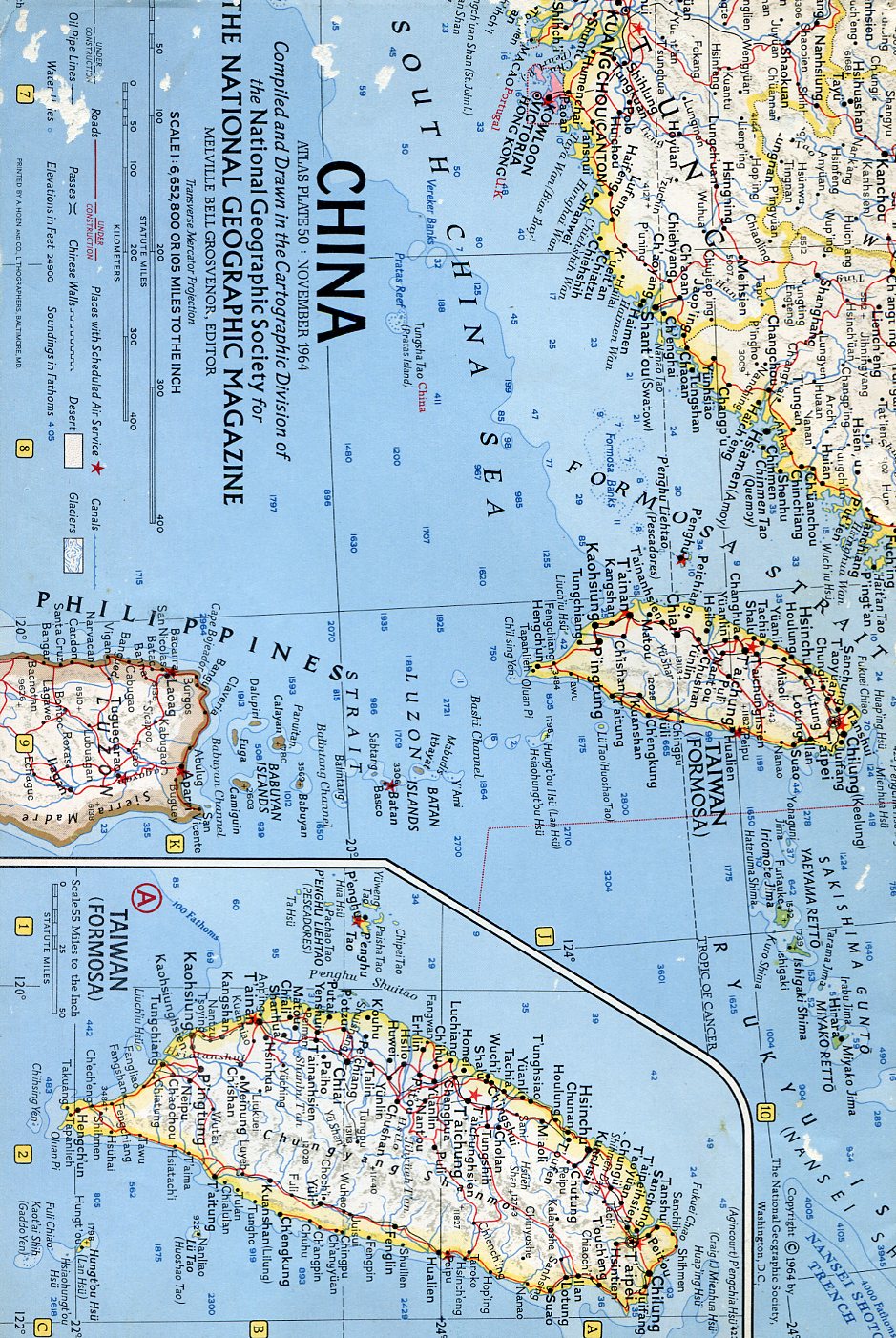